Netball North Harbour Incorporated was originally formed in 1952 as the North Shore Basketball Assocation.  In 2012 Netball North Harbour celebrated its 60th anniversary. Our new indoor facility, the Onewa Arena was opened to the community in July 2011 and in 2017, Barfoot & Thompson became the Centre's new naming rights sponsor.

The Centre has been a community facility from its inception and is used externally by the general public for both netball, tennis, and more recently, volleyball purposes. Our netball competitions are the largest operation of the organisation, with the provision of school, club and social grade competitions and tournaments throughout the year.

Most netball is held at the Barfoot & Thompson Netball Centre in Northcote but we also run satellite competitions at Westlake Girls High School and Glenfield College for some of our Primary aged grades.

As well as our main winter competitions for Primary, Intermediate, College and Club, we also offer social leagues both outside and a 5 a-side version inside.

The netball facility is located adjacent to the Northcote Road off-ramp off the Northern motorway with easy access to north and south bound traffic. The Centre is ideally placed in close proximity to the Harbour Bridge and easily accessible to the business community in Auckland CBD as well as the North Shore. 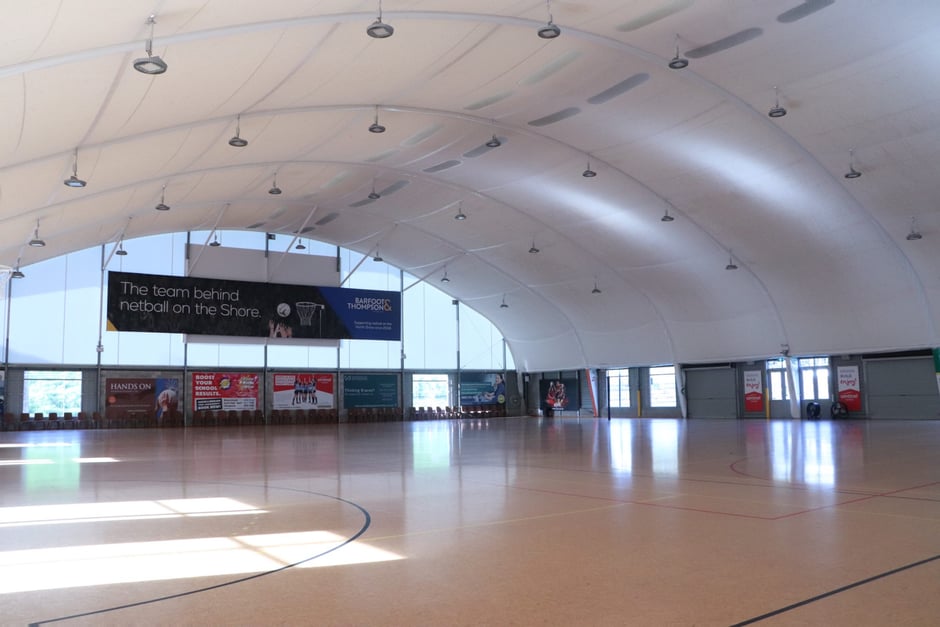